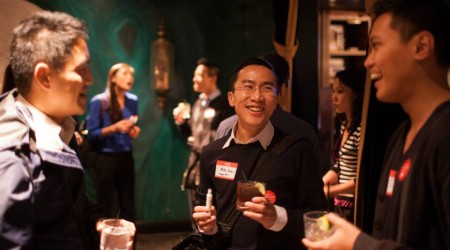 The Closing Ceremony is an annual tradition that celebrates the accomplishments of CAPAL’s scholar and intern class for the year, signaling the end of CAPAL’s summer activities. The Closing Ceremony features  a keynote speaker and allows CAPAL’s scholars and interns to briefly present their Community Action Projects, collaborative projects they have completed over the summer that produce a product that serves a community need. Guests for the Closing Ceremony include young professionals and other members from the DC Asian American, Native Hawaiian and Pacific Islander (AANHPI) community, as well as CAPAL’s government and private funders. Tickets are available below, dress is cocktail attire with approximately 150 guests. Dinner will be served.

David S. Kim is Vice President, Government Affairs for Hyundai Motor Company. In this capacity, he leads Hyundai’s U.S. government affairs program at the federal and state level and oversees an internal team as well as outside consultants. David joined Hyundai in February 2017 and is based in the company’s Washington, D.C. office.

A longtime transportation leader with experience at all three levels of government, David spent nearly eight years in senior level roles at the U.S. Department of Transportation prior to joining Hyundai. He served as Deputy Administrator of the Federal Highway Administration (FHWA), the number two position in the agency. Additionally, he was FHWA’s Associate Administrator for Policy and Governmental Affairs and before that, spent two years as Deputy Assistant Secretary for Governmental Affairs in the Office of the Secretary of Transportation.

At the Los Angeles County Metropolitan Transportation Authority, Kim led federal, state and local government affairs from 2004-2009 as Deputy Executive Officer, Federal Advocacy and Government Relations. Additionally, he served in the administration of Governor Gray Davis from 1999-2003 where he represented the State of California’s interests before Congress and the executive branch on transportation, water, energy and environmental priorities. From 1998 to 1999, David worked in the Office of the U.S. Trade Representative as Deputy Assistant U.S. Trade Representative for Congressional Affairs. He also spent three years as a Washington representative for the City of Los Angeles.

For a decade, David served on the staff of numerous elected officials in Los Angeles, Sacramento and Washington. He spent five years with Congressman Xavier Becerra in various capacities, including overseeing day-to-day operations of his Sacramento office while Becerra served as a California State Assemblyman. Kim began his public service career as a field representative and administrative assistant to State Senator David Roberti.

A native of Davis, CA, David earned a B.A. in Political Science from Occidental College and a Master of Public Administration from the University of Southern California.

David resides in Fairfax County, VA with his wife Julie and two children, Tessa and Jaisohn.

Daphne Kwok is the Vice President of Multicultural Leadership for the Asian American & Pacific Islander Audience Strategy at AARP. Her work empowers Asian Americans & Pacific Islanders (AAPIs) to choose how they live as they age. She brings to AARP her experience as a “leader of leaders” through her community service in promoting and empowering the AAPI community.

At AARP, Daphne Kwok has focused on preparing family members to care for their loved ones. Two documentaries have been produced to serve as a catalyst for starting the caregiving conversations. A “Prepare to Care” booklet has been adapted for the AAPI community and has been translated into Chinese as well.

Ms. Kwok was appointed by President Barack Obama in 2010 to chair his Advisory Commission on Asian Americans and Pacific Islanders. The Commission served as the “eyes and ears” of the community advising the President and the federal government about the issues impacting the AAPI community. As Chair, Ms. Kwok met with AAPI communities throughout the country, connecting them to regional federal agency representatives. This opened an opportunity for the agencies to learn about these communities and to acquaint them with their programs and services. Ms. Kwok concluded her term as chair in May 2014 but continued as a commissioner until February 2017.

A 1984 graduate of Wesleyan University, Ms. Kwok is the first Asian American to serve on its Board of Trustees, is a trustee emeritus and chaired the Wesleyan Alumni Association. Ms. Kwok’s board service includes: Chair of APIAVote, a member of the Comcast-NBCUniversal Joint Diversity Advisory Council, Co-Chair of the Nielsen External Asian Pacific Advisory Council and board member of the Asian American Advertising Federation. 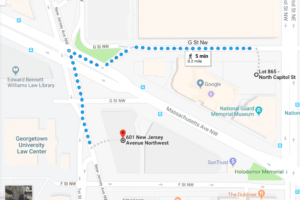 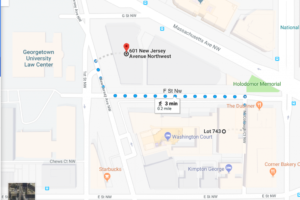 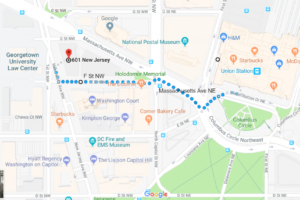