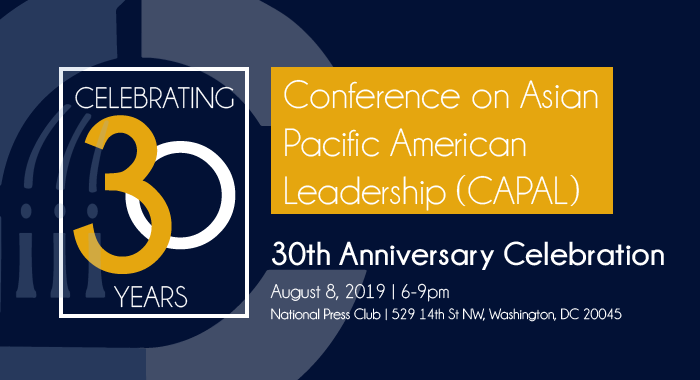 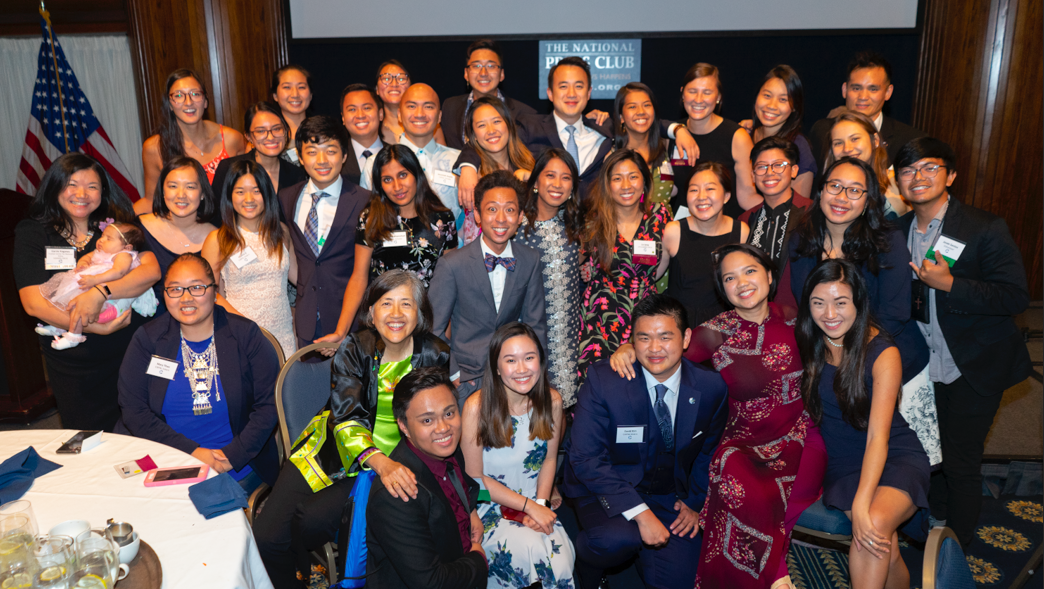 CAPAL’s 30th Anniversary Celebration celebrates the accomplishments of CAPAL’s 30 years of growth as well the 2019 Scholar and Intern summer cohort, signaling the end of CAPAL’s summer activities. The Celebration features a keynote speaker and allows CAPAL’s scholars and interns to briefly present their Community Action Projects, collaborative projects they have completed over the summer that produce a product that serves a community need. Guests for the 30th Anniversary include CAPAL Board and Intern Alumni, young professionals and other members from the DC Asian American, Native Hawaiian and Pacific Islander (AANHPI) community, as well as CAPAL’s government and private funders.

Thanks for Attending Our Event! 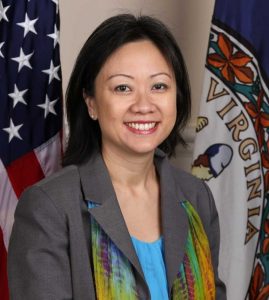 Delegate Kathy Tran (VA-42) and her parents fled Vietnam as boat refugees when she was just seven months old. On the voyage, she grew so sick she almost died at sea. Although many other countries offered them asylum, they waited 13 months for the United States to accept their application. Kathy’s family risked everything to come to America because this country has always represented hope, opportunity and freedom. Now, she’s fighting for the American values that brought her family here in the Virginia House of Delegates representing the people of the 42nd District in the Commonweatlh of Virginia.

Kathy has devoted her career to ensuring that all working families have the opportunity to achieve the American Dream. During her 12 years of service at the U.S. Department of Labor, she served in numerous leadership positions, including as the Acting Administrator for the Office of Workforce Investment and the Director of the Division of Policy, Legislation, and Regulation. In these roles, she provided strategic national leadership and technical assistance to the public workforce system, implemented the Workforce Innovation and Opportunity Act, and helped veterans acquire the job training and employment services they needed to transition into the civilian workforce.

Kathy went on to work at the National Immigration Forum, one of the nation’s leading immigration advocacy organizations. There, she advocated for policies that prepare immigrants in the workforce to reach their full career potential.

Kathy graduated from Duke University and earned her Master of Social Work from the University of Michigan. The past president of her local PTA, she and her husband Matt live in West Springfield with their four children, Daven (9.5), Charlotte (7.5), Quinn (6), and baby Elise (2). They are avid Washington Nationals fans 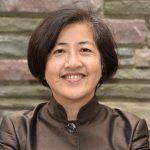 Chantale Yokmin Wong is a management and policy expert with over30years of senior level experience in both the public and private sectors both in the US and globally.Chantale is an expert in open data, budget, finance, public policy, and program management.

She was most recently the Senior Vice President at a tech startup Amida Technology Solutions, focused on solving data interoperability challenges by developing agile open sources technology tools. She currently serves as an advisor to Amida. Just prior to that, she was appointed by President Obama to serve as Vice President for Administration and Finance and Chief Financial Officer at the Millennium Challenge Corporation(MCC)where she was the senior operating official leading change in all aspects of financial, human capital, and information technology management.

Chantale is recognized for her successful transformation of several significant processes across the Federal government. She created, led the design and implementation, and managed the multiple-agency production deployment of the Budget Formulation and Execution Manager (BFEM) web-based automation tool. Today this program is in operation at the U.S. Departments of Homeland Security, Justice, State, Transportation, Treasury, and VeteransAffairs, as well as eight other departments and agencies. Chantale was also intimately involved in the financial rescue of Fannie Mae and Freddie Mac, and in developing the framework of the financial instruments of the Troubled Asset Relief Program(TARP). At the MCC, she led the effort to push MCC’s multiple data sets into machine-readable formats and accessible throughdata.mcc.gov garnering MCC’s top ranking in the world as the most transparent aid agency in2013 as ranked by Publish What Your Fund.

Prior to her presidential appointment at MCC, she was the budget director of the NationalAeronautics and Space Administration (NASA) where she led organizational transformation to align the budget shop to the requirements of NASA’s post shuttle mission.

Chantale joined the staff of the Asian Development Bank (ADB) in Manila in 1999as an environment specialist to ensure that the bank’s assessments complied with their environmental and social policies.She also led development and publication of ADB’s first Asian Environment Outlook (2001), and was subsequently appointed by President Bill Clinton to the Board of Directors at the ADB, representing the United States, where she provided oversight of the Bank’s operations. She was a member of the audit committee and the development effectiveness committee tracking the effectiveness of Bank’s projects through performance and impact evaluations.

Ms. Wong holds a master in public administration from the Kennedy School of Government atHarvard, where she was a Littauer Fellow and a Womens Leadership Fellow. She also earned a masters in environmental engineering from the University of California, Berkeley with a focus on water and wastewater management. She earned her undergraduate degree in civil and structural engineering from the University of Hawaii 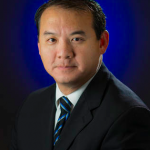 Steve Shih serves as NASA’s Associate Administrator for Diversity and Equal Opportunity.  In this position, he is the principal advisor to the NASA Administrator on all matters relating to Diversity and Inclusion and Equal Employment Opportunity (EEO), as well as Equal Opportunity in external science, technology, engineering and math programs receiving federal assistance from NASA. Shih provides executive direction and oversight over all NASA policies, programs, and initiatives in those areas, including strategic planning, execution, and evaluation; workforce and program data and analysis; anti-harassment; reasonable accommodation; EEO complaints; conflict resolution; and training.

From October 2010 through October 2017, Shih was deputy associate director for senior executive services and performance management at the U.S. Office of Personnel Management (OPM). In this capacity, he led OPM’s organization responsible for human capital management policy for the Senior Executive Service and other senior professionals, including the selection, development, performance management and recognition of federal senior executives and other senior professionals.   Shih also was responsible for leading government-wide policy for all federal employees with respect to performance management, awards, leadership development, employee engagement, and work-life and wellness programs (including telework and employee assistance programs).

Prior to his appointment at OPM, Shih was employed at the U.S. Department of Homeland Security from August 2008 to October 2010, where he served in the position of deputy civil rights and civil liberties officer for EEO and diversity programs, and also served in an acting capacity as the assistant secretary-level officer for civil rights and civil liberties.

Shih received a Bachelor of Science degree in social psychology from Duke University and a Juris Doctor degree from the Washington University School of Law. He is a member of the bar associations for both Virginia and the District of Columbia.