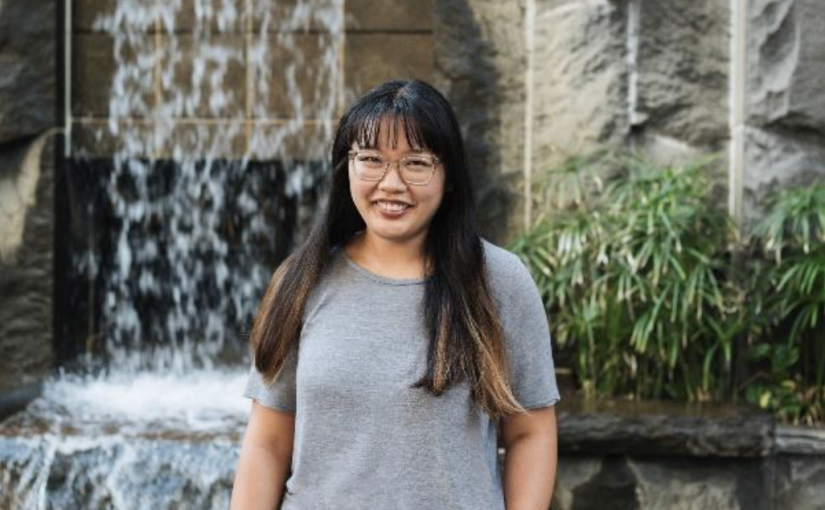 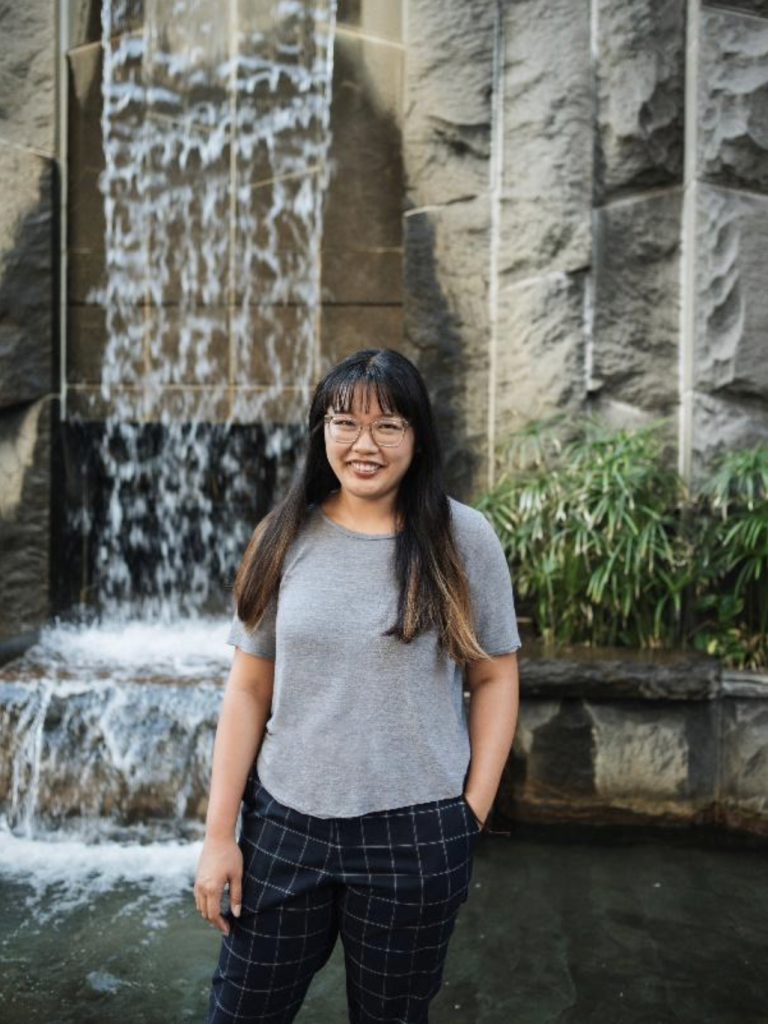 Sarah Kamakawiwo‘ole is pursuing a Master in Public Health (MPH) at the University of Hawai‘i and previously attended the University of Miami. She is interested in a variety of broad health policy topics, especially regarding active intersections with Native Hawaiian/Pacific Islander communities as well as data governance and management. This summer, Sarah did the Special Projects Internship with the US Senate Committee on Indian Affairs. 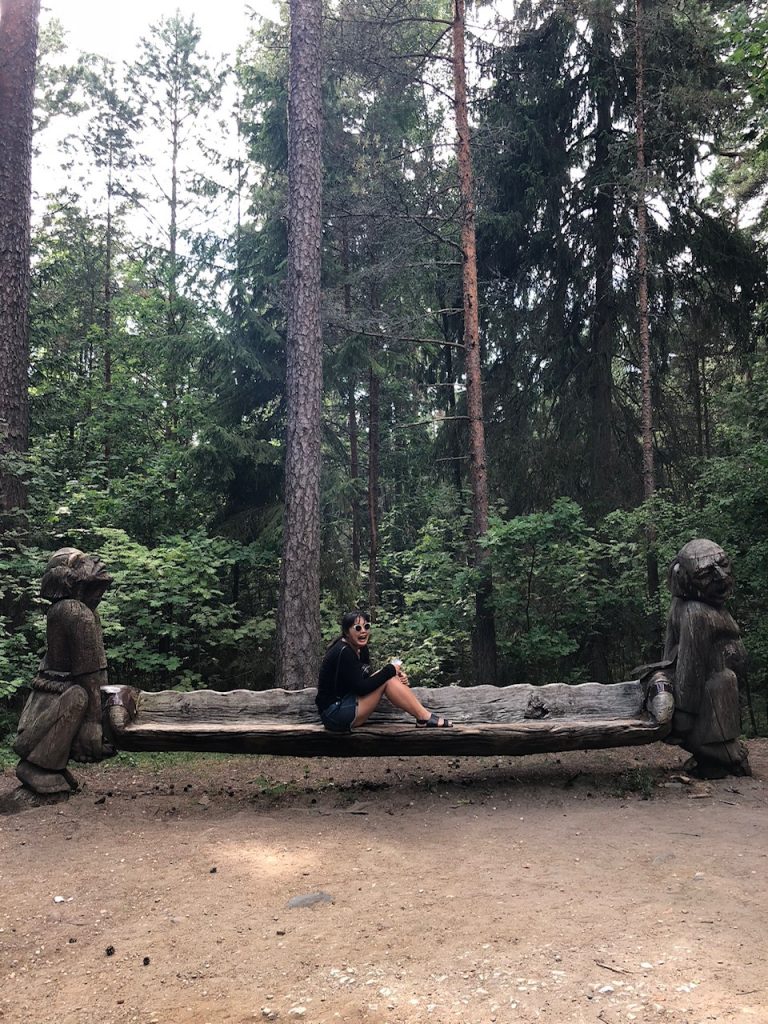 I’m excited about almost everything this summer. I’ve never had experience in legislature or legal matters other than as a member of the public (e.g. submitting state testimony on paper, etc.) so it’s all very new. It’s interesting to learn about the writing styles and techniques utilized in these settings compared to my previous training and become a more well-rounded writer. (Or at least, try to become one.) I try to ask the professionals I come across about their career paths and their thoughts/reflections on any and everything I can possibly think of because I want to learn more about people as well. I am trying my best to glean as much as possible from all around me. 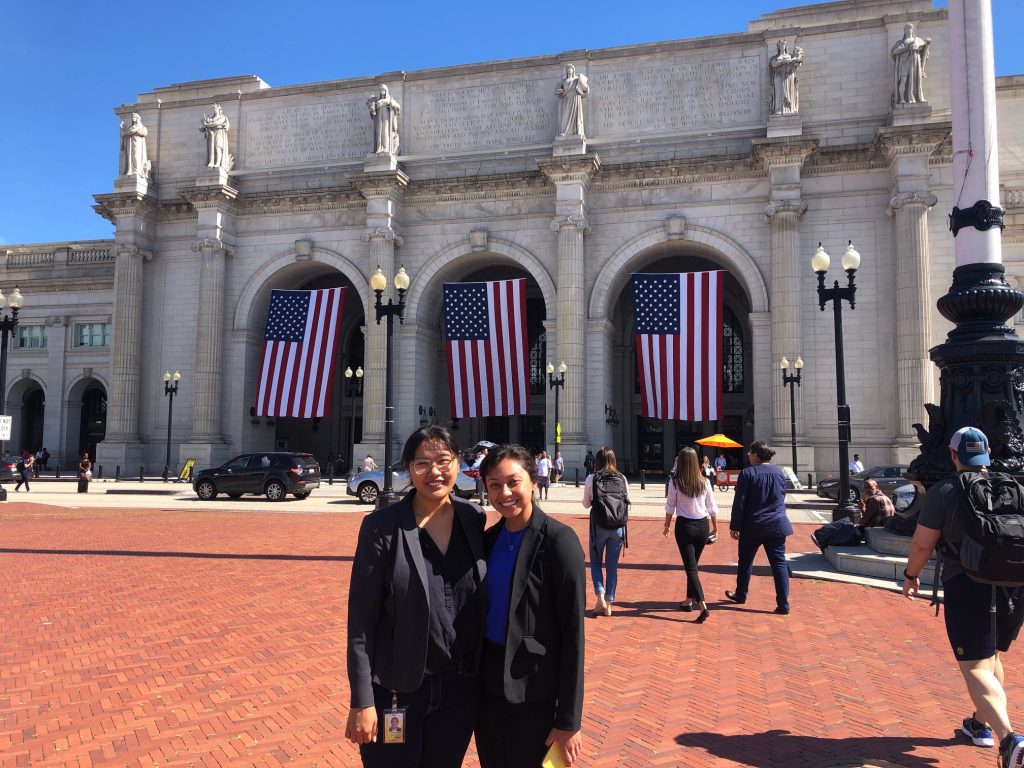 How has your focus on AANHPI issues changed or developed through interning at CAPAL?

As a student of both Asian and Native Hawaiian descent, I have reflected on the ways that such vast groups of people have been aggregated into a single identity since the first day of CAPAL activities this summer. It interests me to discuss AANHPI topics with those of similar but not exactly the same backgrounds to examine general common threads as well as more finely tuned nuances that differ.

I think that public service has an often-underrated role but is crucial to the institutional functions that we have become accustomed to in the modern era. It’s important to me for many reasons, but perhaps in general, because it is a cornerstone of features in the US that I would like to stick around for awhile. 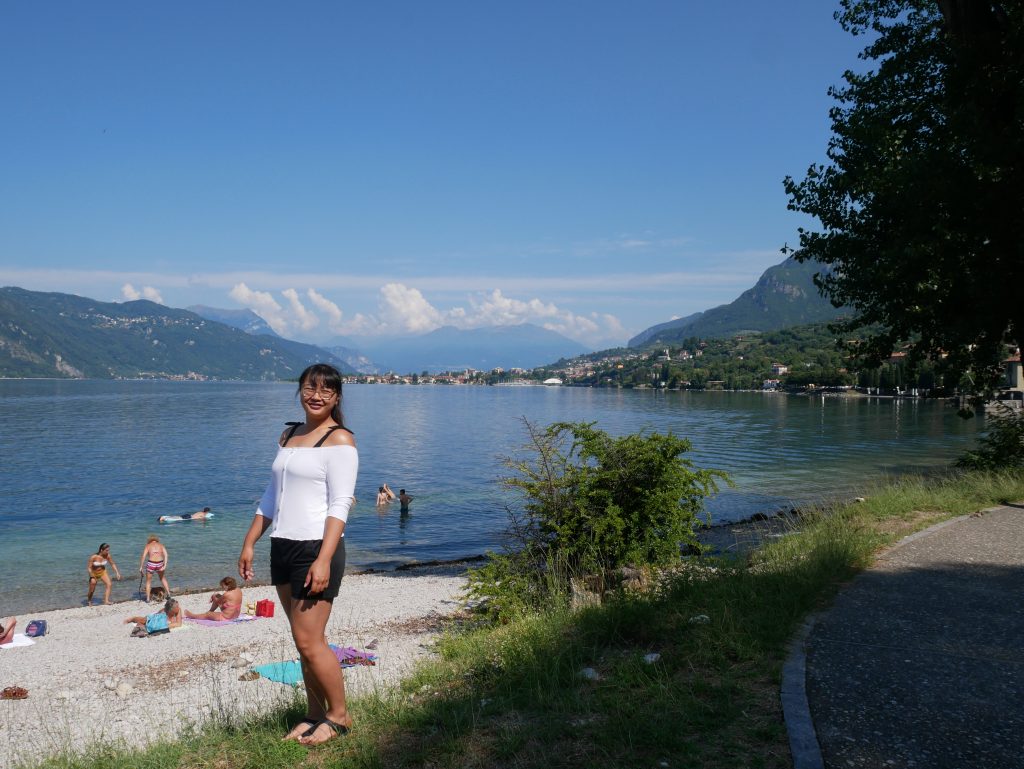 As a strange contradiction to the previous – I think the best advice I’ve gotten so far this summer is to do less. No matter what I achieve, I remain susceptible to unhealthy levels of FOMO and constantly pretend I can have a 14- or 15-hour workday but still sleep enough to do substantive critical thinking. I am here to work hard, but I also would rather do three things well than thirteen things poorly. (Or both. Why not both?)

One thing that people don’t know about me is that I can’t think of an answer for this question without revealing something about myself. 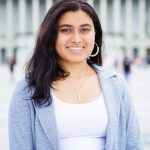