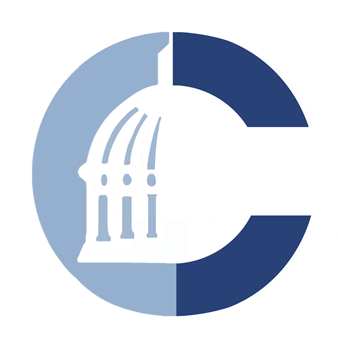 We are saddened and outraged by last night’s ruthless and targeted mass shooting of three Asian-owned businesses in the Atlanta area. The shooter murdered eight people, including six Asian women. The victims and their families are at the forefront of our minds as we mourn and process this heartbreaking tragedy.

Violent attacks and harassment of the Asian American, Native Hawaiian, and Pacific Islander (AANHPI) community have been on a dangerous, unacceptable rise. Stop AAPI Hate has documented nearly 3,800 hate incidents across the United States in the past year alone—these incidents disproportionately impact women, low-income individuals, and those who are most vulnerable in our communities.

We are united with AANHPIs and call on our allies across the nation to #StopAAPIHate. It’s on all of us to take action—see how you can contribute below.

CAPAL Board of Directors and Staff