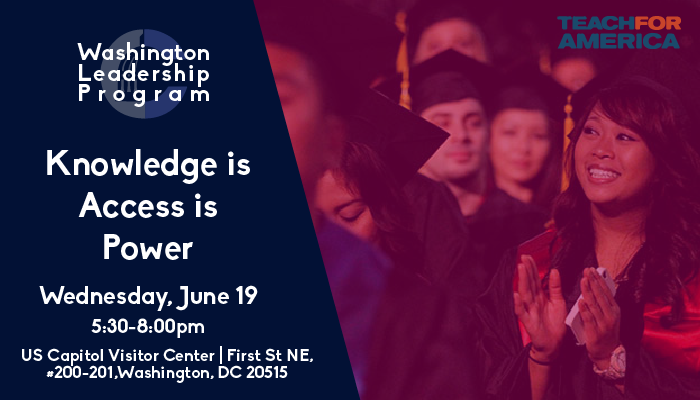 This session will examine the impact of access, or lack thereof, to educational resources for various groups within the AANHPI community. Attendees will have the opportunity hear from AANHPI educators and advocates on how to address inequities regarding education policy and organizing, and learn about the power they carry in movement building. Registration for the event will begin at 5:30pm with our program following promptly at 6:00pm. All WLP sessions are free to the public, but seating is limited. Please register online to reserve your seat. Dinner will be provided. 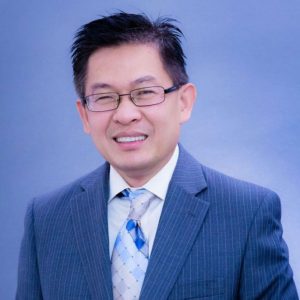 Dave Nguyen attended the Virginia Polytechnic Institute and State University from 1985-1990, and earned his Master’s Degree from Johns Hopkins University. He is the founder of AASuccess (www.aasuccess.org), a nonprofit organization dedicated to developing life skills for underserved youth. As the recipient of The Exceptional Career Award signed by the Under Secretary of Commerce for Intellectual Property, Dave has been honored with outstanding leadership awards for 17 consecutive years.

Currently, Dave works at the U.S. Patent & Trademark Office (USPTO) as a supervisor and project lead on numerous initiatives focusing on intellectual property, management, and technology innovation. His most recent assignments includes:

Supervising the hiring, training, and patent examination process directed to personalized medicine and pharmacogenetics as a member of the Biotechnology & Organics Technology Center’s Management Team.

Working as one of six members of St. 26 Legal and Business Negotiation Team representing the United States Patent & Trademark Agency since 2011 to create a new international legal and uniform business standard for inventors’ genetic data submission, whereby all technology and legal negotiations are targeted for finalization by 2022 with the European Patent Office, the Japanese Patent Office, and the World Intellectual Property Organization.

As a teenager, Dave first immigrated to Virginia in the summer of 1982 under the guidance and sponsorship of Dr. Quan Nguyen’s family. After becoming a husband and father of two children, Lan and Liem, Dave elected to follow his passion in both education and philanthropy. Well-versed in all aspects of life skills, leadership, and management activities at both upper and mid-level leadership positions, Dave has been instrumental in creating successful innovative products for well-established companies and organizations including the United States & Patent Trademark Office (www.uspto.gov), BCLC Global Inc. (www.bclcglobal.com), AASuccess (www.aasuccess.org), and the Center for AASuccess (www.thecenterforsuccess.org). Currently, Dave serves as the Co-Chair and President for the Center for Asian American Success, a business enterprise of a diverse network of existing businesses including banking, land development, education, immigration, wealth & investment, wineries, import and export services. 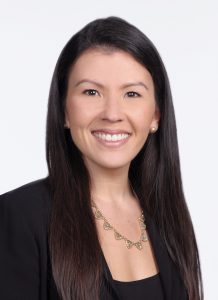 Katrina Sun Breese is the Vice President of Development and Programs at APIA Scholars, the nation’s largest organization dedicated to supporting APIA student access to higher education and resources that cultivate their academic, personal and professional success. She leads the strategy and execution of the organization’s growth activities, partnerships and Scholar programming. Katrina is a nonprofit leader with over 10 years of experience at organizations embarking on major growth, re-branding and/or capacity-building efforts. Her areas of interest and expertise are in Education and Healthcare – two industries that have an incredible impact on human lives but are not equally accessible to all.

Katrina comes to APIA Scholars most recently from PDK International, an organization supporting educators and school leaders throughout the arc of their career. There she led the organization’s comprehensive fundraising activities and directed the PDK Educational Foundation’s scholarship program for current and aspiring educators. The organization, amidst a re-branding and turn-around phase, experienced major infrastructure and programmatic growth. Katrina rebuilt a fundraising department that had been largely dormant for years and oversaw PDK’s first private foundation grants.

Katrina’s nonprofit leadership experience also includes a position as Director of Leadership Giving at the Inova Health Foundation where she led fundraising for their Women’s and Children’s hospitals, Transplant Center and Departments of Neuroscience and Surgery.  Additionally at The George Washington University Medical Center she helped launch their grateful patient fundraising initiative and led fundraising for the GW Cancer Center.

An avid traveler, Katrina grew up living all over the world and across the US including South Korea, Pakistan, Bolivia, Texas, Mississippi, California, Connecticut, DC and Virginia. She and her husband Adam currently reside in South Riding, Virginia and are proud parents of their two children.

Neel Saxena is the Executive Director at Asian American LEAD, his work supports at-risk youth, creating positive, safe, and supportive spaces where young people are supported in their academic development and social and emotional well-being. He has a 17 year track record of direct service, advocacy, management, and commitment to working with overlooked populations. Prior to AALEAD, he developed a Language Access and Grant Program distributing over $1.25 million in direct service and capacity building grants with the District of Columbia’s Mayor’s Office on Asian and Pacific Islander Affairs (OAPIA). His language access work was recognized by the Migration Policy Institute for his efforts on translation quality control. In 2014, Neel received the Outstanding Service Award from the U.S. Census Bureau and in 2012 a Partnership Recognition Award for his work in the District on the 2010 Census. He was appointed in 2006 to the U.S. Census Advisory Committee on Race and Ethnic Communities and reappointed in 2009. In 2012, Neel was appointed to the United States Census Bureau National Advisory Committee under the Obama administration. Neel served as the co-chair for the Asian American Community 2020 Census Working Group and chaired the DC Public Schools Joint Advisory Council. Neel is on the steering committee of Asian Americans/Pacific Islanders in Philanthropy and serves on the Asian Pacific American Advisory Group to the Montgomery County Executive. Neel’s given talks, testimony, and featured in blogs on changing the narrative of Asian Americans breaking stereotypes.

He has been connected to AALEAD since serving as a mentor in 2000. Neel has a Masters in Public Policy from American University School of Public Affairs and a B.A. in Economics from the University of Maryland, College Park. 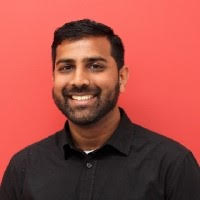 Shyam Gadwal believes in people.  After studying life sciences as a Meyerhoff Scholar at the University of Maryland, Baltimore County (UMBC), he realized that as an Indian-American man, he would have a direct impact on the life outcomes of children as an educator.  He joined the 2006 Teach For America (TFA) corps in Houston, where alongside his students, experimented his way through the high school chemistry and physics. His success in the classroom earned him Houston’s Sue Lehmann Teaching Excellence regional award.  He then spent several years recruiting, hiring and managing summer teacher-coaches and school directors to train incoming teachers across ten Northeast TFA regions, ultimately responsible for the development of over 1,500 teachers.  Shyam also co-founded and serves as a Board member of MERIT Health Leadership Academy, a non-profit that serves underrepresented Baltimore high schools students pursuing health careers.  Shyam is an experienced people and team developer, who examines the interplay of race, class and power in his work.