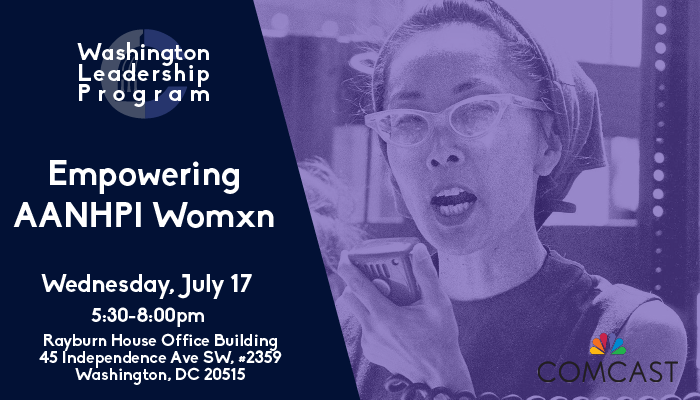 This session will connect participants with AANHPI women leaders giving voice to their professional experiences as minorities in public service. This session focuses on navigating career paths and the workplace as AANHPI women, and the importance of supporting women of all backgrounds in the push for equitable representation in leadership. Registration for the event will begin at 5:30pm with our program following promptly at 6:00pm. All WLP sessions are free to the public, but seating is limited. Please register online to reserve your seat. Dinner will be provided. 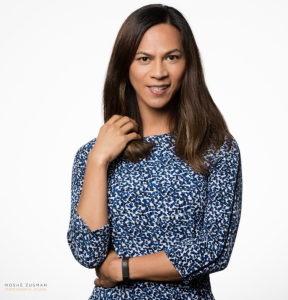 Bianca Humady Rey was born and raised in the Philippines. She moved to the United States in the fall of 1998, and began working in the healthcare field in 1999. She is currently an Equity, Inclusion and Diversity Specialist at Kaiser Permanente Mid-Atlantic States (KPMAS) Region.  Bianca is also one of the National Co-Chair of Kaiser Permanente’s KP Pride Business Resource Group.

Bianca’s passions include a devotion to the normalizing and visibility of the Transgender Communities Nationally and Internationally. She has volunteered as Executive Producer for Capital Pride Alliance and Capital Trans Pride for more than three years.  She is currently the Chair of Capital Trans Pride (https://www.capitalpride.org/team_members/bianca-humady-rey/) .  Bianca has also worked with Equality Virginia’s Transgender Advocacy Speakers Bureau (TASB) Program as a Speaker/Facilitator for three years, with focused on conversations about own life stories, while providing a forum for participants to engage in a question-and-answer dialogue. One story at a time, helping to build understanding and support for Transgender community. 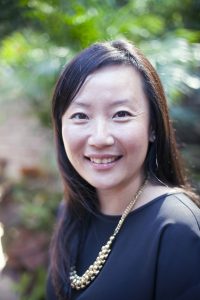 Anna Chu, Vice President for Strategy and Policy, shapes NWLC’s cross-cutting advocacy and policy work and leads federal and state government relations strategy. Prior to joining NWLC, Ms. Chu served as the Vice President of Policy and Research at the Center for American Progress (CAP) Action Fund, leading its economic justice advocacy work, and was previously the Director of CAP’s Middle Out Economic Program. She has also served as the Policy Director for the Democratic Senatorial Campaign Committee and spent time on Capitol Hill as Policy Advisor for the House Democratic Caucus. After attending the University of Southern California Law School, she began her career as a law clerk to former Chief Judge Jane A. Restani in her sittings before the U.S. Court of International Trade and in six different federal appellate courts, and then spent time as an attorney at Paul Hastings, Janofsky & Walker LLP. 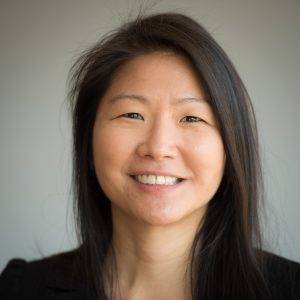 Jane Liu is the Legal Director of the National Asian Pacific American Women’s Forum, a national multi-issue organization that advocates and organizes to build the collective power of Asian American and Pacific Islander (AAPI) women and girls.  NAPAWF engages its work with an intersectional, reproductive justice framework, working to ensure that different aspects of the identity of AAPI women and girls, such as ethnicity, immigration status, education, sexual orientation, gender identity and access to health care are considered in tandem when addressing their social, economic and health needs. As Legal Director, Jane leads NAPAWF’s legal advocacy and litigation strategies in the areas of reproductive rights and health, immigrant rights, and economic justice.

Prior to joining NAPAWF, Jane was a Partner at Terris, Pravlik & Millian, LLP, a public interest law firm in Washington, D.C., where she litigated civil rights and employment cases. Her work included litigating class actions on behalf of Medicaid recipients seeking to enforce their rights under the Constitution and federal Medicaid law, as well as a class action on behalf of children with disabilities seeking to enforce their rights under the Individuals with Disabilities Education Act. She also represented children enrolled in Medicaid, primarily children with special needs, at administrative hearings to challenge denials of Medicaid benefits. Jane began her career as a public defender, representing indigent defendants charged with serious felonies in the Dorchester area of Boston.

Krystal Ka’ai is the executive director of the Congressional Asian Pacific American Caucus (CAPAC), a bicameral organization composed of 73 Members of Congress who advocate on behalf of the Asian American and Pacific Islander community at the federal level. In this role, she manages the caucus’ internal legislative and policy agenda and facilitates its external communication and outreach with federal government agencies, external stakeholders, and various Asian American, Native Hawaiian, and Pacific Islander community based organizations. She has served as CAPAC’s executive director since 2013 and is the first Native Hawaiian to serve in this role. Prior to joining CAPAC, Krystal held positions with the U.S. Senate Committee on Indian Affairs; the State of Hawaii, Office of Hawaiian Affairs; and the National Japanese American Memorial Foundation. Born and raised in Hawaii, she graduated from Lehigh University with honors with a B.A. in Political Science. 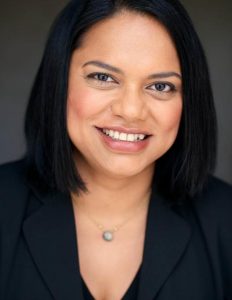 Mini Timmaraju has over 20 years of professional experience leading federal, state and local campaigns, as well as advocacy efforts for non-profit organizations. She has an extensive background on gender issues and community outreach strategies. She currently serves as an Executive Director on the Diversity and Inclusion team for Comcast NBCUniversal, based out of their corporate headquarters in Philadelphia. She was previously on the External Affairs team where she served as a liaison between Comcast and external stakeholders including advocacy organizations, political organizations, and public policy groups.
Prior to joining Comcast, she served as Hillary for America’s National Women’s Vote Director, leading the historic campaign’s planning and implementation of its strategy to maximize women’s participation in the election. This involved engaging with a variety of stakeholders—Members of Congress, donors, advocacy groups, volunteers, and the media— to mobilize grassroots support.

Previously, Mini was the National Director of the National Council of Asian Pacific Americans, where she managed legislative, advocacy and communications strategy for a coalition of 34 Asian Pacific American organizations. Mini has also served as the Chief of Staff to Congressman Ami Bera M.D. (D, CA-7)). Her other professional experience includes various roles with Planned Parenthood Federation of America (PPFA), including Director of PPFA’s Office of the President.
During her early career, Mini held a number of leadership positions in state and local political organizations in South Carolina, Oklahoma, Tennessee, New Hampshire, Texas and New Delhi, India.

Mini received her bachelor’s degree from the University of California-Berkeley and completed her J.D. at the University of Houston Law Center where she was the recipient of the Joan Garfinkle Glantz award for outstanding work in the field of civil rights and the Class of 1999 Distinguished Service Award. She resides in Philadelphia with her husband and two children.