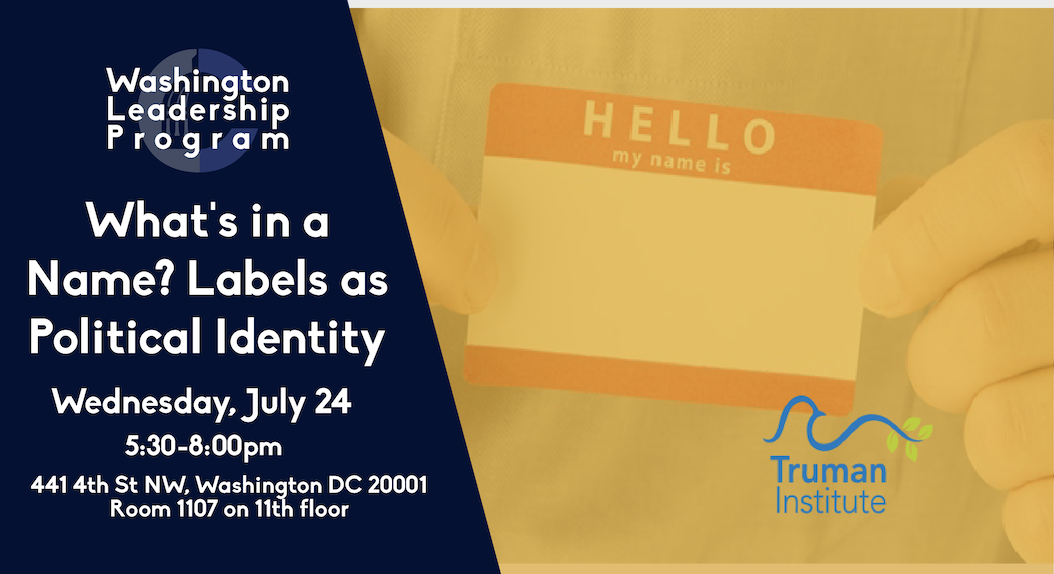 This session will focus on how United States immigration and naturalization law has shaped the myriad communities under the AANHPI umbrella, from the territories to the continental US. Participants will interrogate how labels are applied to AANHPI minority identities, whether surrounding refugee or national or legal status, and how different communities are impacted by policies with respect to those labels. Registration for the event will begin at 5:30pm with our program following promptly at 6:00pm. All WLP sessions are free to the public, but seating is limited. Please register online to reserve your seat. Dinner will be provided. 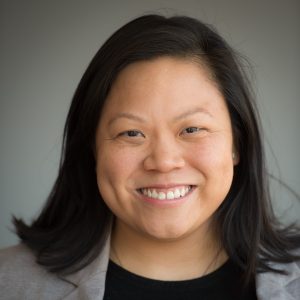 Vimala Phongsavanh currently serves as the Director of Programs and Community Engagement at the Asian Pacific American Institute for Congressional Studies (APAICS).
Prior to joining APAICS, Vimala served as the Policy Director at the National Asian Pacific American Women’s Forum (NAPAWF) where she worked to build power for Asian American and Pacific Islander women and girls through leading the organization’s reproductive justice agenda.
Before moving to Washington, DC in 2017, she led advocacy efforts at Common Cause Rhode Island and led successful campaigns in democracy including the passage of legislation such as automatic voter registration, online voter registration, post-election audits, and ethics reform. She worked as a lobbyist to pass state legislation for the disaggregation of Southeast Asian student data.
Additionally, she served as the Director of Programs at the Center for Southeast Asians where she led the organization’s strategic direction, vision, and program management.
In 2009, Vimala ran for local office in her hometown for a seat on the Woonsocket School Committee and became the first Lao American elected to a school board in the country, and the first Asian American elected to office in the city. Vimala served on the committee for two terms and as the committee’s Chairwoman.
Vimala was born, raised and educated in Rhode Island, and currently lives in Arlington, Virginia. She has a BS from Providence College, and an MPA from the University of Rhode Island. 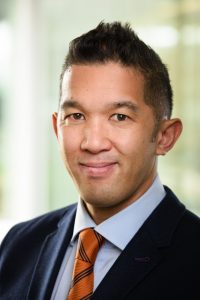 Neil G. Ruiz, Ph.D. is associate director of global migration and demography at the Pew Research Center. He studies the international movement of people across borders, high-skilled immigration to the U.S. and around the world, demographic analysis of Asian Americans, and comparative legal immigration systems. Prior to joining the Center, Ruiz was the executive director of the Center for Law, Economics & Finance at George Washington University, and he has also worked as a migration and economic development expert at the Brookings Institution, the World Bank and the Asian Development Bank. He is a political economist with a doctorate degree from the Massachusetts Institute of Technology, a master’s degree from Oxford University, and a bachelor’s degree from the University of California, Berkeley. Ruiz regularly speaks about U.S. immigration and international migration research with major print and broadcast media. 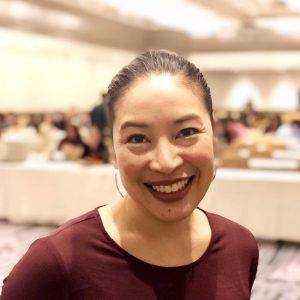 Janelle Wong is Professor of American Studies at the University of Maryland and a core faculty member in its Asian American Studies Program.  She received her PhD in 2001 from the Department of Political Science at Yale University. Wong is the author of Immigrants, Evangelicals, and Politics in an Era of Demographic Change (2018, Russell Sage Press), Democracy’s Promise: Immigrants and American Civic Institutions(2006, University of Michigan Press) and co-author of two books on Asian American politics. The most recent is Asian American Political Participation: Emerging Constituents and their Political Identities (2011, Russell Sage Foundation), based on the first national, multilingual, multiethnic survey of Asian Americans. She was a Co-Principal Investigator on the 2016 National Asian American Survey, a nation-wide survey of Asian American political and social attitudes. Wong is a research fellow at AAPI Data and a public fellow at PRRI (Public Religion Research Institute).  Wong is also the co-founder of Chinese American Progressive Action, a project dedicated to amplifying progressive Chinese American perspectives related to racial justice (follow at @actioncapa)