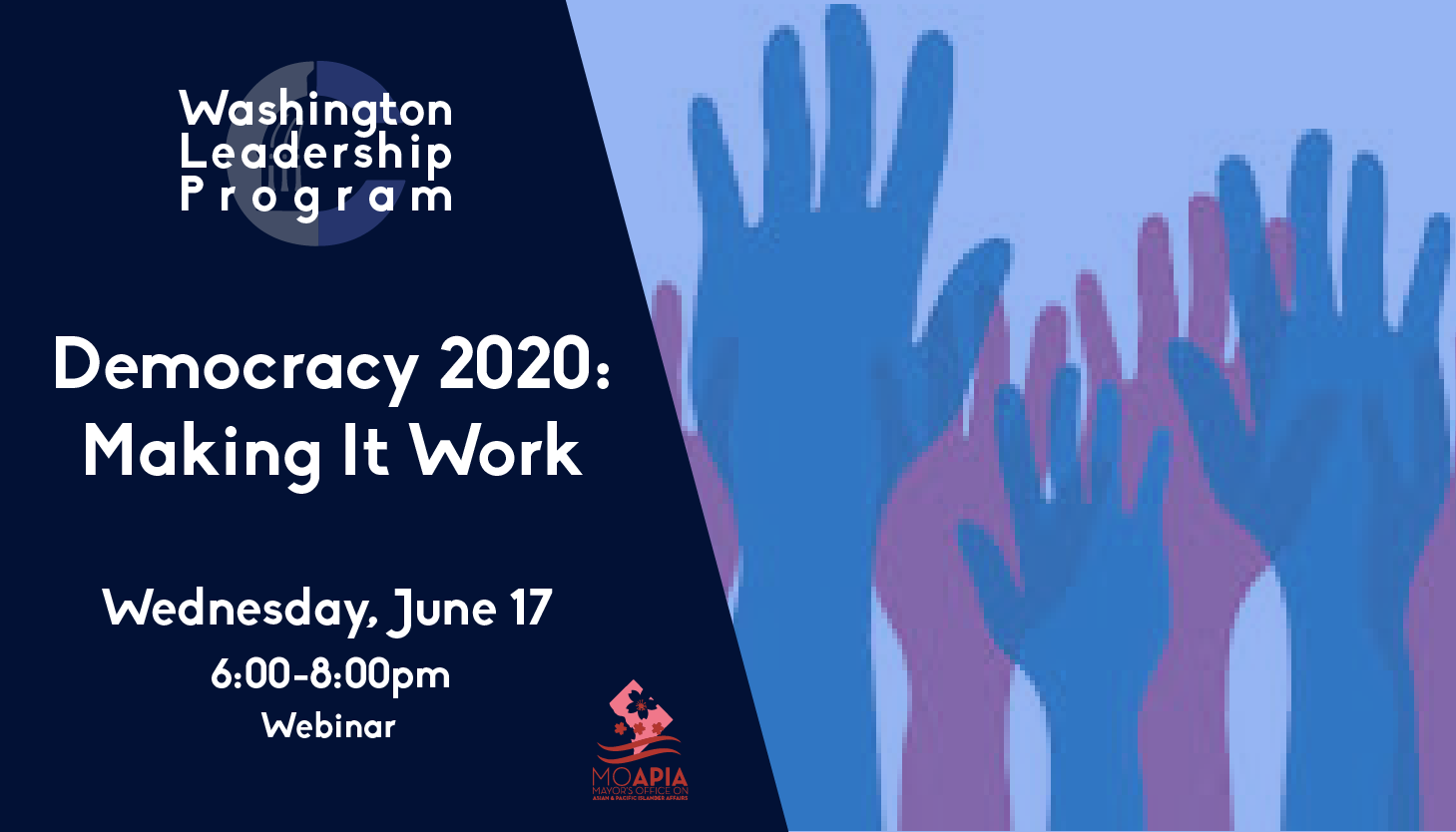 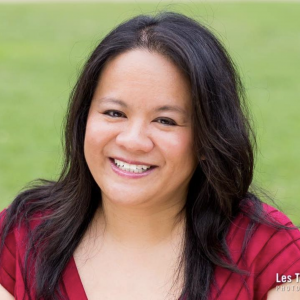 Christine Chen, the founding executive director from 2006-2008 returned to APIAVote in January 2011 to serve as its current Executive Director.  During her tenure she had strengthened and expanded APIAVote’s partners into 28 states.  APIAVote’s research and polling of Asian American voters and their regional trainings and field programs have strengthened the local grassroots programs in reaching and mobilizing Asian American and Pacific Islander voters. More recently, APIAVote has launched extensive initiatives to have a full and complete count of the Asian and Pacific Islander community in the 2020 Census. Through all these efforts, APIAVote has played a key role in elevating the Asian American and Pacific Islander electorate to an unprecedented national level in recent years. In addition Chen serves as President of Strategic Alliances USA, a consulting firm specializing in coalition building, institutional development, and partnerships among the corporate sector, government agencies, and the nonprofit and public sector. Chen is well-known by activists across the county. Her track record in building coalitions and working at the grassroots and national levels established her as one of the strongest voices in the APIA community. She has more than two decades of experience in organizing and advocating on issues such as immigration, hate crimes, affirmative action, census, racial profiling, voting rights, election reform, and various derogatory and racist media incidents. Profiled by Newsweek magazine in 2001 as one of 15 women who will shape America’s new century, Chen served from 2001 to 2005 as national executive director of the Organization of Chinese Americans (OCA), one of the leading APIA civil rights organizations in the country.  Chen currently serves on the Steering Committee for National Voter Registration Day, Kennedy Center Community Advisory Board and the board for the Center for Asian American Media 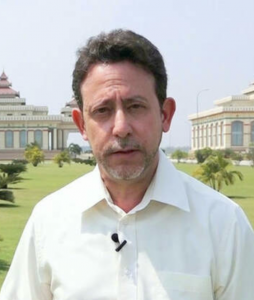 Steven L Herman is the White House Bureau Chief for the Voice of America. During the Trump administration, he has been a regular participant in the White House media pooling system, questioning the president in the Oval Office, on Air Force One, in the James S. Brady Press Briefing Room and at overseas news conferences. Steve has traveled with the president to more than a dozen states and 16 countries. The veteran journalist spent more than a quarter of a century in Asia, including years of reporting from Tokyo and subsequently as a VOA correspondent and bureau chief in India, South Korea and Thailand. He also served in 2016 as VOA’s Senior Diplomatic Correspondent, based at the State Department. Among the major news stories Steve has covered on scene over the decades include the MGM Grand Hotel fire (1980), Squeaky Fromme’s prison escape (1987), the Kobe Earthquake (1995), the Tokyo subway sarin attack (1995), the handover of Hong Kong (1997), the end of the Sri Lanka civil war (2009), the Fukushima nuclear disaster (2011), Typhoon Haiyan (2013), the Erawan Shrine bombing (2015) and the Gorkha earthquake (2015).  Steve has reported from dozens of other countries and territories, including Afghanistan, Argentina, Bangladesh, Bhutan, Burma, Cambodia, China, Colombia, England, Fiji, Finland, the Gaza Strip, Guam, Israel, Kashmir, Kyrgyzstan, Macau, Mexico, Morocco, North Korea, New Zealand, Oman, Pakistan, Peru, Saipan, Saudi Arabia, Switzerland, Taiwan, Ukraine and Vietnam. 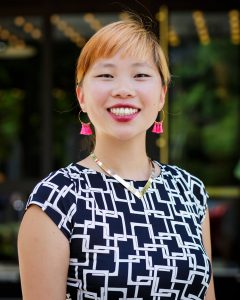 Vivian Chang (she/her/hers) is the Civic Engagement Manager at the Asian Pacific American Labor Alliance (APALA), overseeing efforts on Census 2020, civic engagement, citizenship, and political work. Her role builds on her leadership of APALA’s field program in Nevada, coordinating and mobilizing AAPI communities for record voter turnout. She previously worked in federal science policy, as well as served two years as an AmeriCorps VISTA in Philadelphia, Pa., and Moline, Ill. She is dedicated to advancing social and economic justice informed by the collective power of communities, and to improving physical environments. Throughout her time at Carnegie Mellon (undergrad) and Princeton University (MPA), she dedicated time to cultivating AAPI community and building solidarity across communities of color. Vivian is a native of Columbus, Ohio, sprouting from dual Taiwanese and Buckeye traditions.