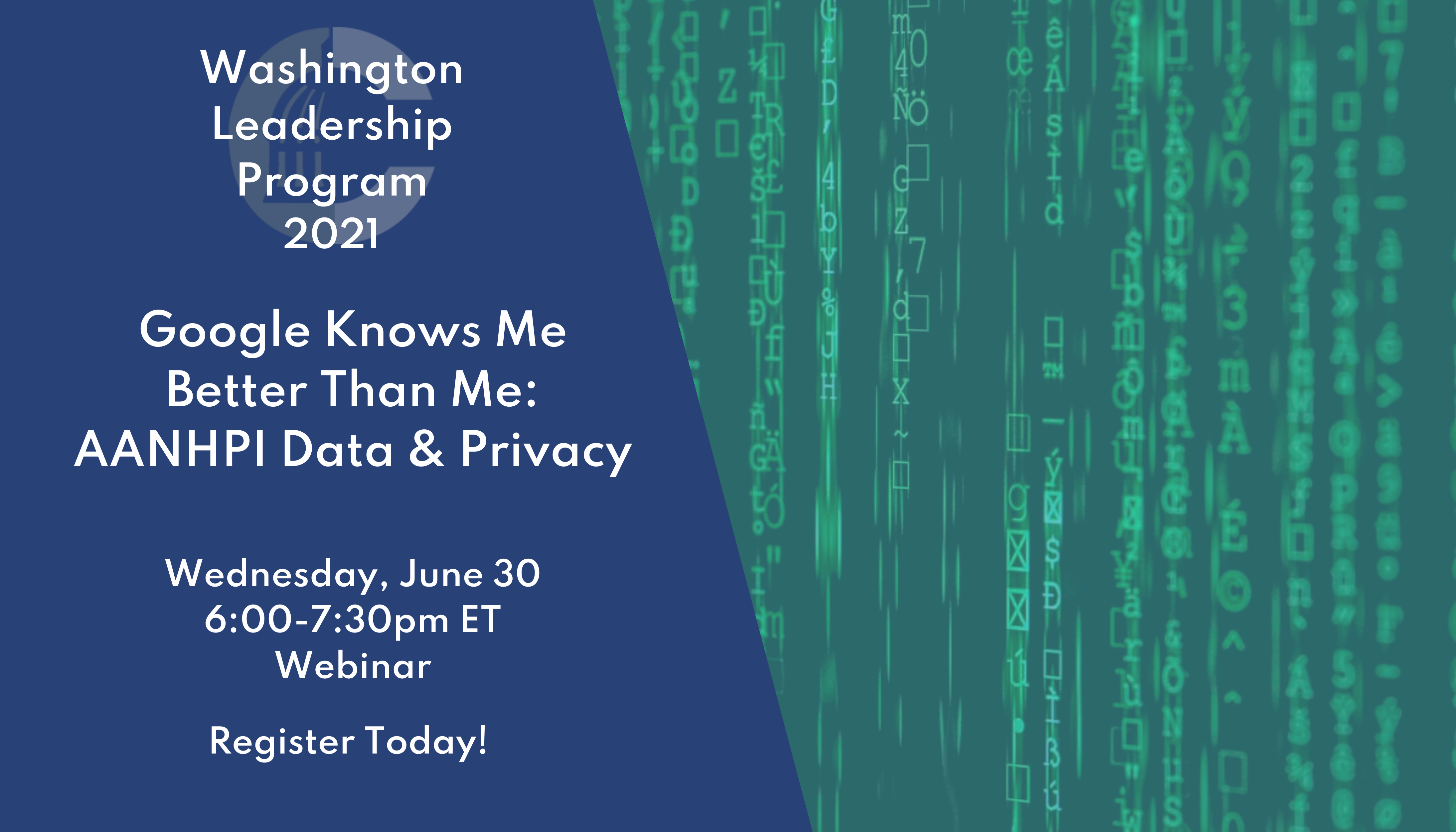 This session will discuss current data and privacy laws of users, particularly with online platforms such as social media, search engines, news sites, etc. Key topics of discussion include the effects of data collection and tracking, boundaries surrounding online privacy, targeted ads and disinformation, effects of increased targeting on user behavior, and the ethics of data ownership. 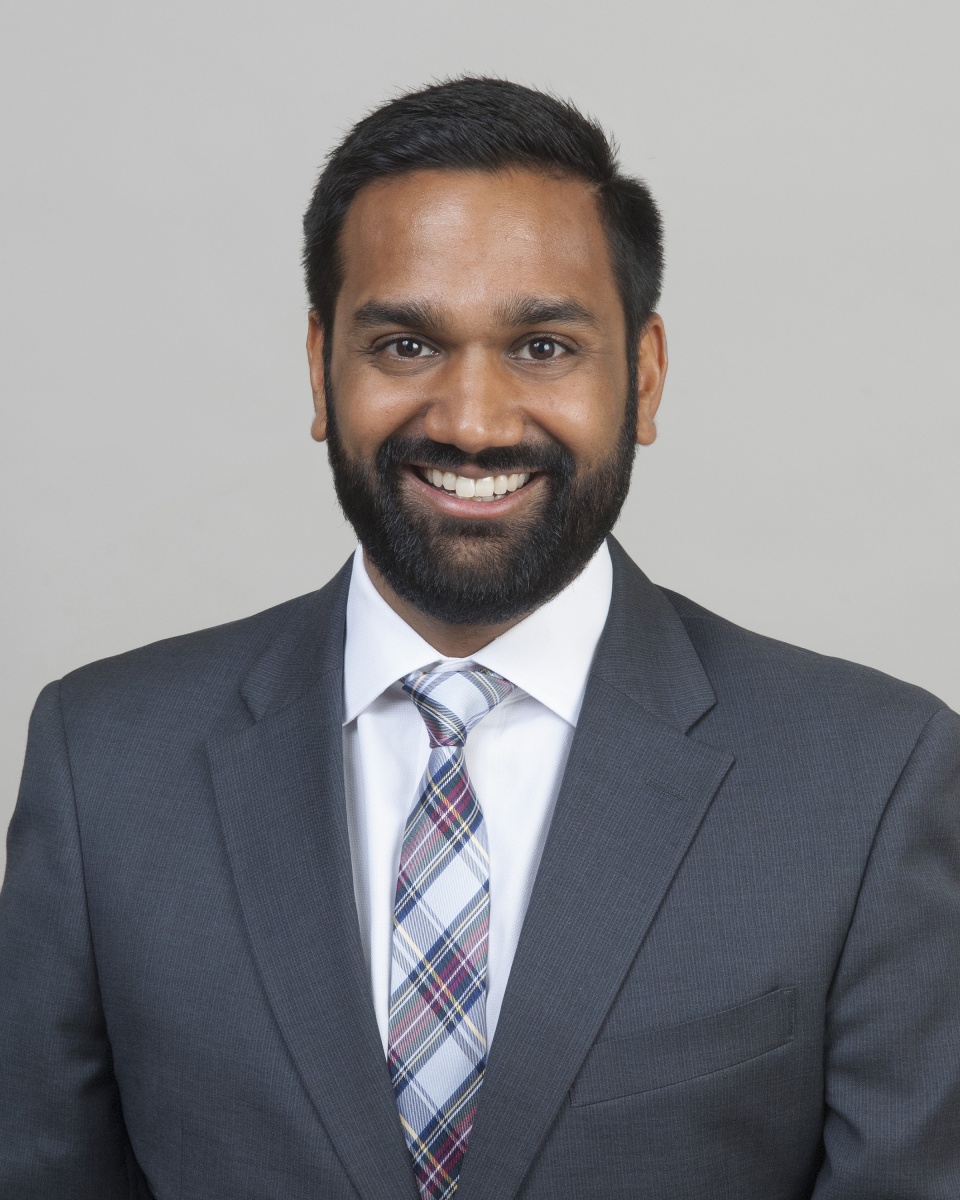 Tejas N. Narechania is the Robert and Nanci Corson Assistant Professor of Law at the University of California, Berkeley, School of Law, where he writes about (and teaches courses on) telecommunications regulation and intellectual property, among other subjects.  He is also a Faculty Co-Director of the Berkeley Center for Law & Technology.

Before joining Berkeley Law, Professor Narechania clerked for Justice Stephen G. Breyer of the Supreme Court of the United States (2015–2016) and for Judge Diane P. Wood of the U.S. Court of Appeals for the Seventh Circuit (2011–2012). He has advised the Federal Communications Commission on network neutrality matters, where he served as Special Counsel (2012–2013). He has a J.D. from Columbia Law School, where he received the Ruth Bader Ginsburg Prize and was the Executive Notes Editor of the Columbia Law Review. He also has a B.S. (Electrical Engineering and Computer Science) and a B.A. (Political Science) from the University of California, Berkeley.

Professor Narechania’s research projects have appeared in the Columbia Law Review, the Georgetown Law Journal, the Michigan Law Review, the Stanford Law Review Online, and the Washington Law Review, among other outlets. His projects have been cited and discussed by the White House, in the work of the Supreme Court and the U.S. Court of Appeals for the Federal Circuit, as well as in the New York Times and the Washington Post, among other venues. Follow Tejas at Twitter: @tnarecha 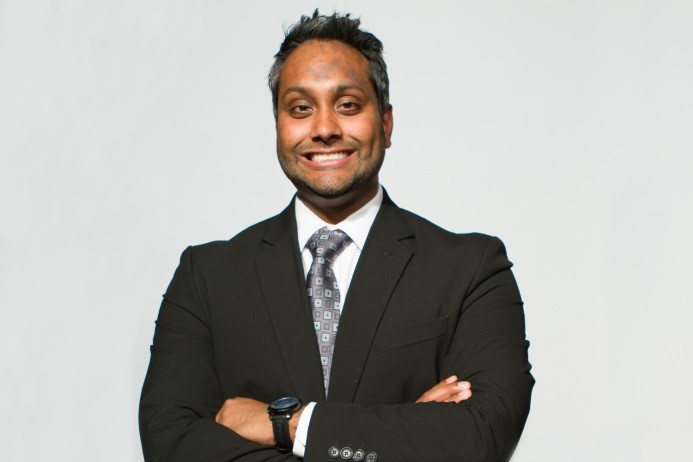 K.J. Bagchi is a veteran of Capitol Hill and public interest organizations, having served most recently as Senior Policy Counsel at New America’s Open Technology Institute. He was previously the tech policy attorney for the civil rights organization Asian Americans Advancing Justice – AAJC and legislative counsel for former Rep. Mike Honda (D-CA). He led AAPI  & small business engagement at the DNC and held development positions at the AAPI Victory Fund and Hillary Clinton’s presidential campaign. He graduated from UC Davis and received his law degree from Seattle University School of Law. 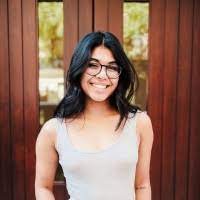 Tazin Khan is the founder and CEO of Cyber Collective,  illuminating the intersection of tech, ethics and democracy through style, humor and authenticity. Her specialty lies in compliance, product architecture mapping and risk analysis. When Khan isn’t consulting into fortune 500 enterprise clients, her efforts are focused in educating the public about data security and privacy. Khan activates all parts of her identity to present thoughtful, and hilariously engaging social media content to connect with her audience and induce social and individual behavioral change.  Beyond the practical information she shares around security and data privacy, Khan started Cyber Collective, a community-centered research organization that hosts works to understand the ways data and privacy impact consumers. (Linkedin) 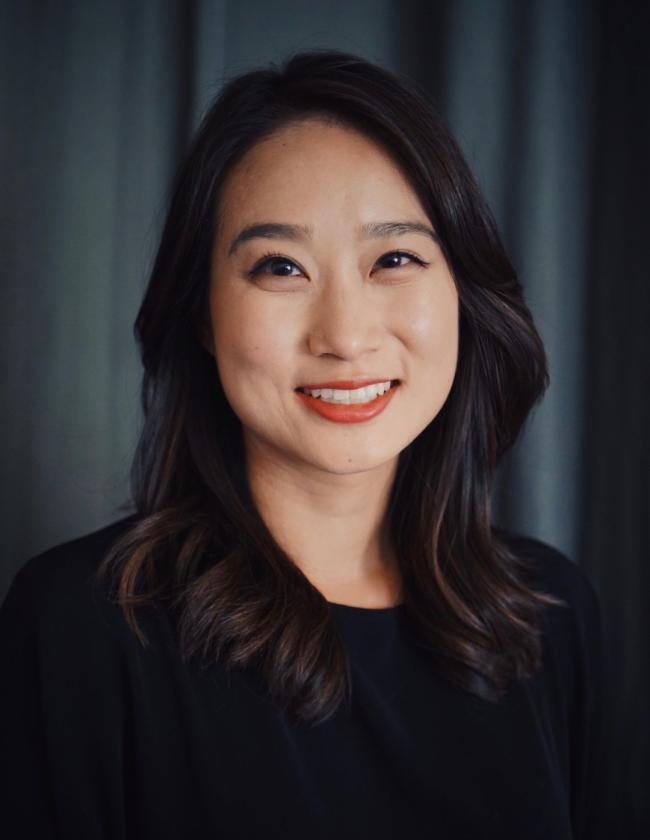 Emily Chi is the Assistant Director of Telecommunications, Technology, and Media at Asian Americans Advancing Justice-AAJC, where she is responsible  for developing and providing public policy research, strategies, analysis, and education on telecommunications, technology, and media diversity. Prior to joining Advancing Justice- AAJC, Emily worked as a researcher on various projects at the Harvard Kennedy School, including Product & Society at the Shorenstein Center on Media, Politics and Public Policy and the Technology and Public Purpose (TAPP) Project at the Belfer Center for Science and International Affairs.  Emily received her B.A. in Legal Studies and Political Economy from the University of California, Berkeley. She received her MPP at the Harvard Kennedy School, where she served as Co-Chair of the Asian American Pacific Islander Caucus and contributed to the Asian American Policy Review. (AAJC)