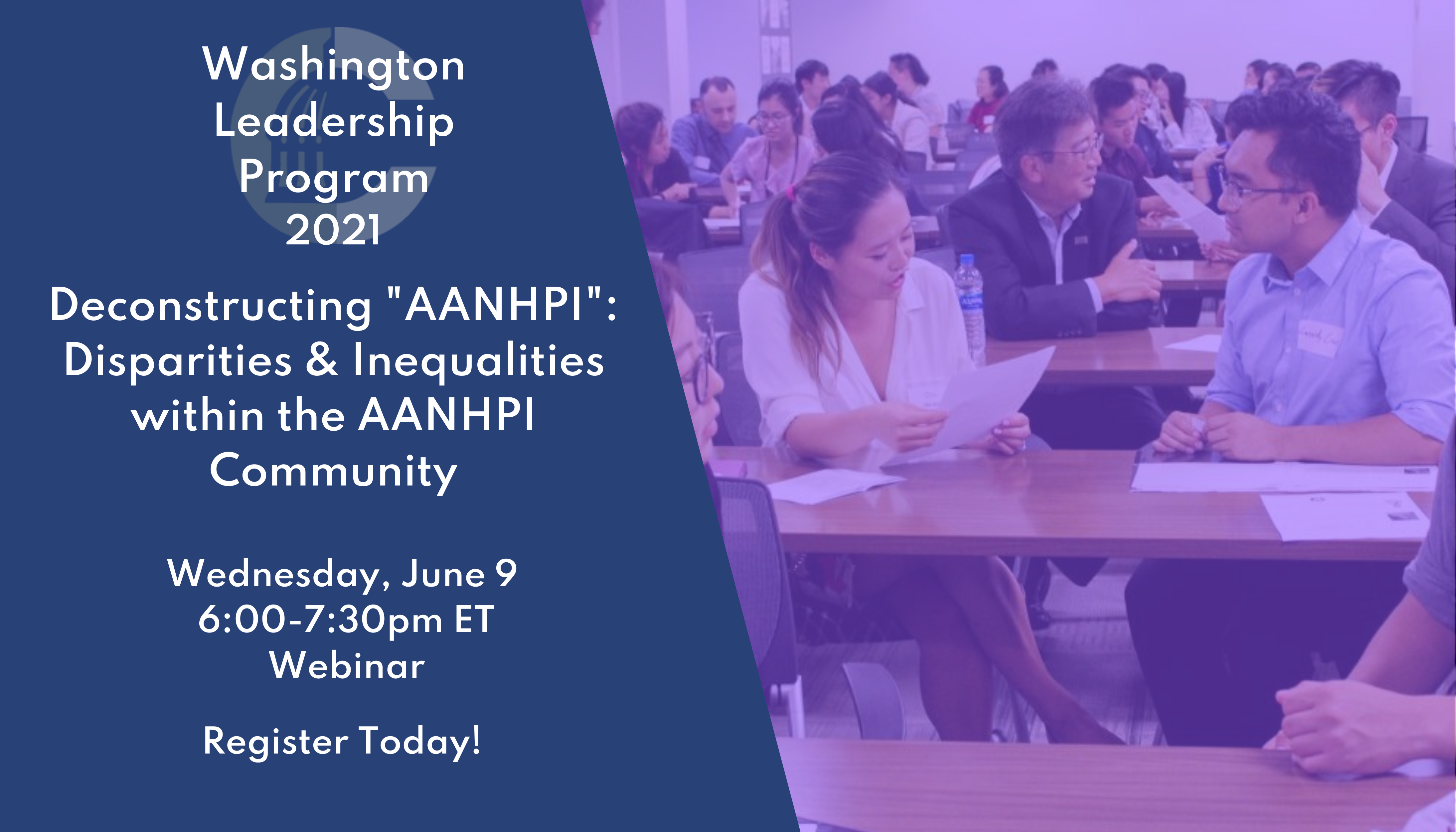 This session will focus on the complexities and disparities that exist within the AANHPI community. Key topics will include perceptions and implications around the term “AANHPI”, varied AANHPI experiences, identity-building, and ways in which to encourage and build greater bonding and sense of community among AANHPIs. 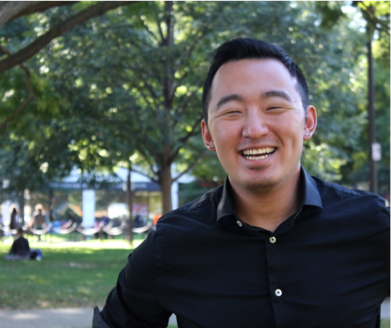 Kham S. Moua (he/him/his) is SEARAC’s Director of National Policy and spearheads their national policy portfolio through policy and political analysis, community engagement, and legislative and regulatory advocacy. Prior to SEARAC, Kham was the Associate Director of Policy and Advocacy at OCA – Asian Pacific American Advocates. While there, he helped found the AAPI Technology and Telecommunications Table, the only national coalition focused on those issues from an AAPI framework. Before OCA, he worked on state and local advocacy at Hmong National Development and Hmong American Partnership. Kham is also previously served as a board member for the National Queer Asian Pacific Islander Alliance (NQAPIA). Kham is a Hmong American born in a Thai refugee camp and has spent over a decade community building, organizing, advocating, and lobbying on a wide range of issues, ranging from immigration to education reform. Follow Kham at @searac 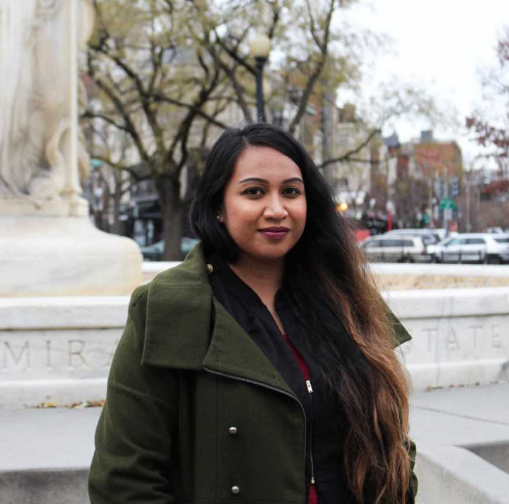 Sina Uipi (she/her) is the Policy Associate for Empowering Pacific Islander Communities (EPIC) who leads its national advocacy and policy work. EPIC is a national Native Hawaiian and Pacific Islander (NHPI) organization that is pro-Black, pro-Indigenous, and pro-LGBTQ, based in Tongva Territory (Los Angeles, CA). As the DC-based staff, she is housed at the National Council of Asian Pacific Americans (NCAPA), a coalition of 37 national Asian American, Native Hawaiian, and Pacific Islander organizations. In her current role, she advocates for Native Hawaiians and Pacific Islanders in issues such as health, education, immigration, civil rights, and housing and economic justice. In addition, she ensures messaging through NCAPA’s civic engagement committee and communications group caters specifically to the NHPI community. She also supports in managing NCAPA’s health policy committee. Follow Sina at IG: @empoweredpi Facebook: Elevate Your Voice Twitter: @empoweredpi 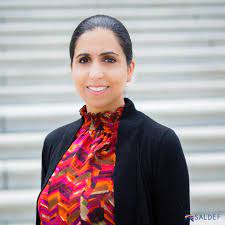 Kiran Kaur Gill is the Executive Director at the Sikh American Legal Defense and Education Fund. Kiran is an accomplished professional with exemplary executive experience, she was the former president and CEO of PARS Environmental, Inc., a full-service environmental consulting firm based in Robbinsville, New Jersey. Additionally, Kiran has been a long-time advisor and volunteer for SALDEF, playing a critical role in the expansion of our Law Enforcement Partnership Program and the expansion of our SikhLEAD Internship to New Jersey. 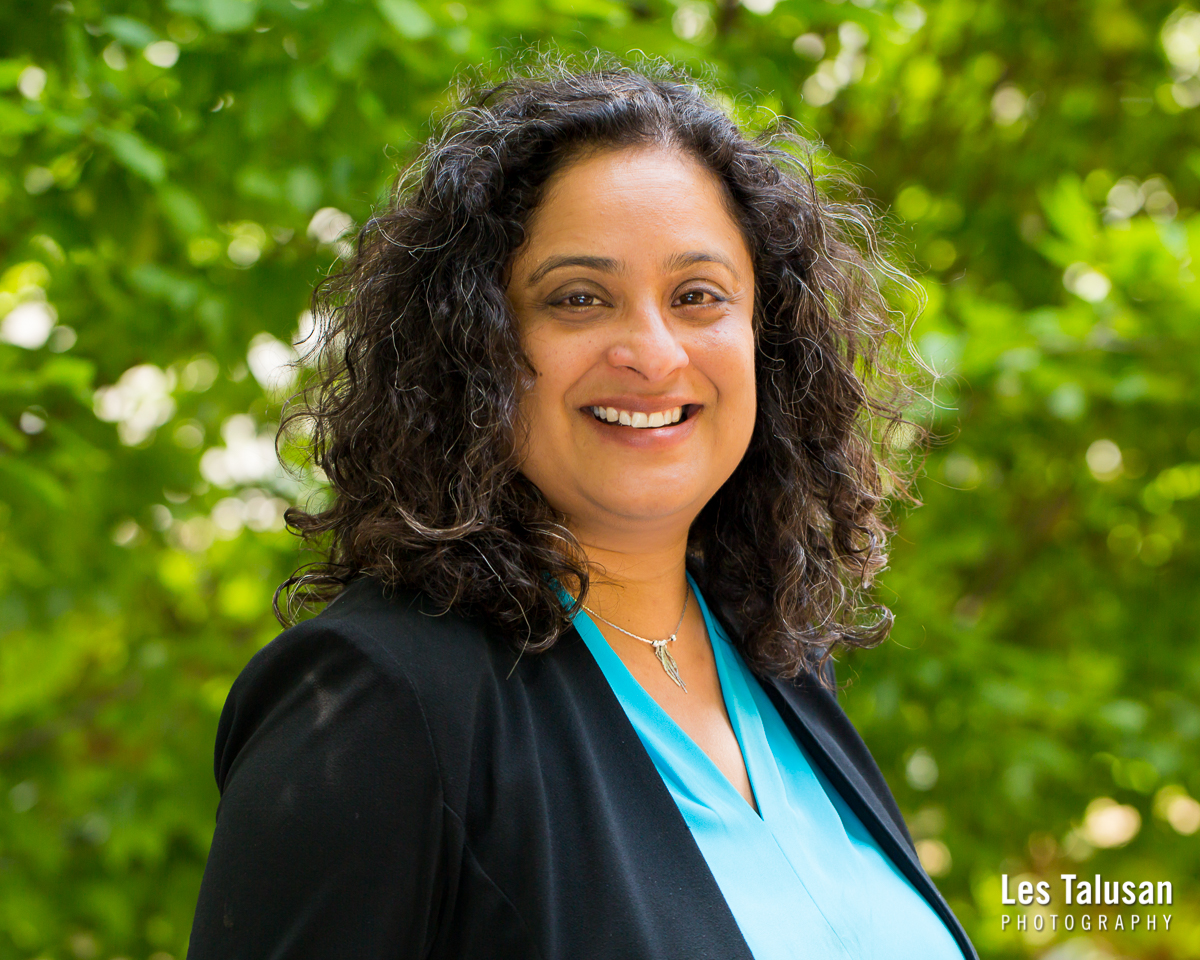 Seema Agnani (she/hers) serves as Executive Director of the National Coalition for Asian Pacific American Community Development (National CAPACD – pronounced “capacity”), a coalition of 100 community-based organizations that advocate for and organize in low-income Asian American and Pacific Islander communities towards a vision of economic and social justice for all. She has more than 25 years of experience in community development, capacity building, and immigrant rights. She was a founder and Executive Director of Chhaya CDC working in the South Asian community of New York City, leading the organization during the great recession and the aftermath of the attacks of 9/11. She coordinated the Fund for New Citizens at The New York Community Trust, a donor collaborative focused on immigrant rights in New York City. Seema is originally from the Chicago area where her parents emigrated to from India.