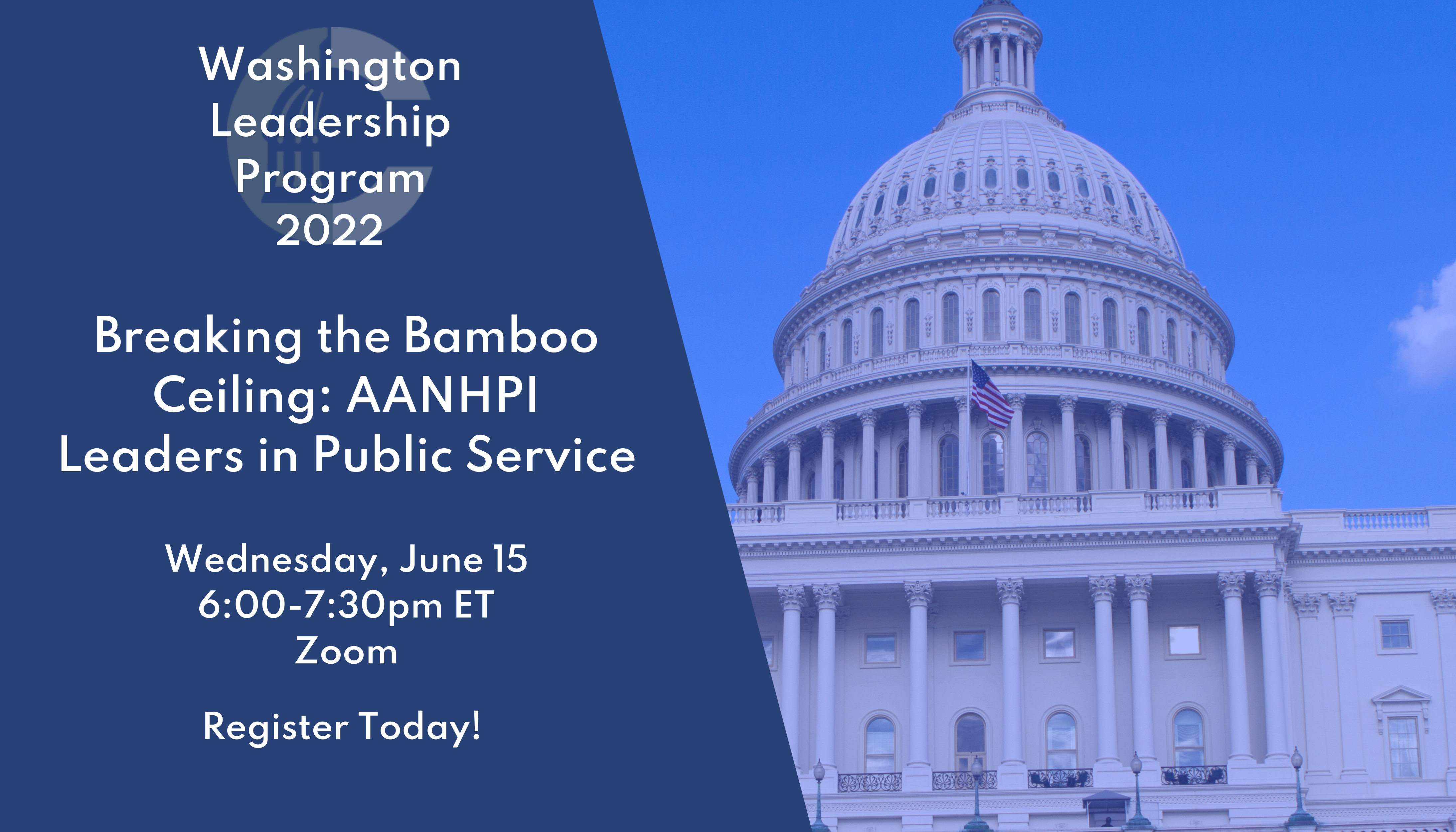 This session will focus on identity-building and navigating the workplace as an AANHPI, particularly within the public sector. Topics of discussion include overcoming challenges related to representation, microaggressions, stereotypes, and how to effectively advocate for oneself. Key takeaways include insight into leadership-building skills, self-empowerment, and professional development. 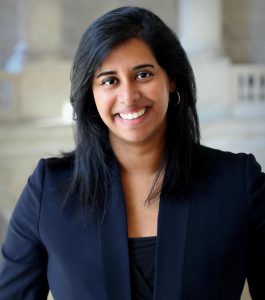 Rohini Kosoglu currently serves as Senior Advisor to Vice President-Elect Kamala Harris on the Biden-Harris Transition Team and previously served as Senior Advisor on the Biden-Harris Campaign. Before that, she was a Spring 2020 resident fellow at the Institute of Politics at the Kennedy School of Government at Harvard University. Kosoglu has a dedicated career in public service and was the first South Asian American woman to serve as Chief of Staff in the United States Senate. She served as Vice-President Elect Harris’ Chief of Staff for her Senate office and later for her presidential campaign. Before that, she was Policy Director for U.S. Senator Michael Bennet of Colorado, where she oversaw economic, health care and budget issues. She has negotiated several bipartisan bills into law and served as a senior health care advisor during the drafting and passage of the Affordable Care Act. She also previously served as a legislative aide to U.S. Senator Debbie Stabenow of Michigan. Originally from New Jersey, Kosoglu is a graduate of the University of Michigan and George Washington University and is a mother to three young children. 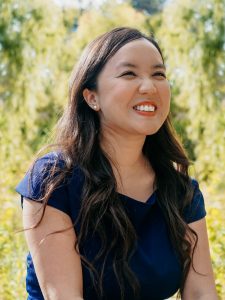 Kaozouapa “Liz” Lee is a proud Hmong daughter of St. Paul’s Eastside. She has spent the last decade advocating  for issues like health equity, bridging the economic achievement gap, increasing affordable housing, and re-investing in public transit. Kaozouapa works to bridge the gap between people and policies. She formerly served on CAPAL’s Board of Directors in 2016. 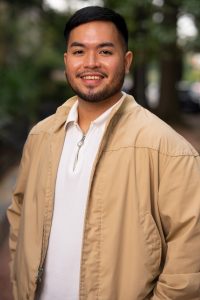 Neriel is an anti-racism facilitator, project & operations specialist, and current Senior Manager with ProInspire. He brings with him over a decade of working with social impact organizations serving youth leaders, grassroots organizers, the im/migrant rights movement, and racial justice. In 2013 he co-founded RAISE, a pan-Asian undocumented youth-led collective, leading workshops, speaking on panels, and coordinating covenings with other national undocumented, immigrant, youth-led organizations. Neriel’s facilitation experience encompasses political education and activism workshops with Chinatown Youth Initiatives (CYI) Summer Leadership Institute (SLI), co-directing the annual Immigrant Youth Empowerment Conference (IYECon), and managing operations and training educators with the Center for Racial Justice in Education. His immigration story has also been highlighted in The Huffington Post, The Daily News, NBC News Asian America, The Progressive, and the award-winning documentary: Why We Rise, recipient of the 2014 Loni Ding Award for Social Justice at the CAAMFest Film Festival. Neriel earned his BA from CUNY Hunter College, studying cultural anthropology and Asian American studies. In his free time he loves to explore new cities, hike our national parks, practice yoga, drink coffee, and edit food pictures. Neriel is committed to creating a world where we are rooted in community and each other, and can all live a life honoring our full humanity. 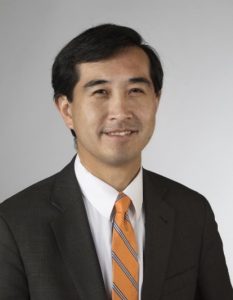 John C. Yang is the president and executive director of Asian Americans Advancing Justice | AAJC in Washington, D.C., where he leads the organization’s mission to advance the civil and human rights of Asian Americans and to build and promote a fair and equitable society for all through policy advocacy, education, and litigation. He has served in leadership positions for the American Bar Association, the National Asian Pacific American Bar Association, and the National Council of Asian Pacific Americans, among many others. Prior to Advancing Justice | AAJC, John had served as a political appointee in the Obama Administration, the Asia-Pacific Legal Director of a Fortune 200 company, and as a partner at a large D.C.-based law firm. He also serves on the diversity council for several Fortune 500 U.S. companies. 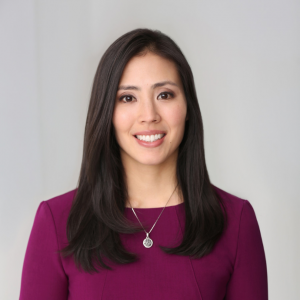 Eugena Oh is the President & CEO of the “I Have A Dream” Foundation, and is responsible for leading the national movement to empower all youth to achieve their dreams through education and mentoring. She believes deeply in racial equity and is excited to be working with the passionate team, volunteer leaders, and Dreamers, to create positive social change.

Since joining “I Have A Dream” in 2011, Oh has served in several roles including Chief Operating Officer, Interim President & CEO, Chief Governance Officer, Legal Counsel, and Director of Talent, Administration, and Special Projects. Prior to joining “I Have A Dream”, Oh practiced commercial and products liability law, and served in development, strategy, and operations roles within several non-profit organizations, including Teach For America – New York City, Rock The Vote, and Washington State Court Appointed Special Advocates.

Oh’s personal honors include receiving the “Trailblazer” award from the Korean American Lawyers Association of Greater NY (2019), being named to New York Non-Profit Media’s inaugural class of 40 Under 40 Rising Stars (2015), and receiving the University of Pennsylvania’s Asian Alumni Association’s Outstanding Alumna Award (2008). She was born, raised, and currently resides in NY with her partner and young children.