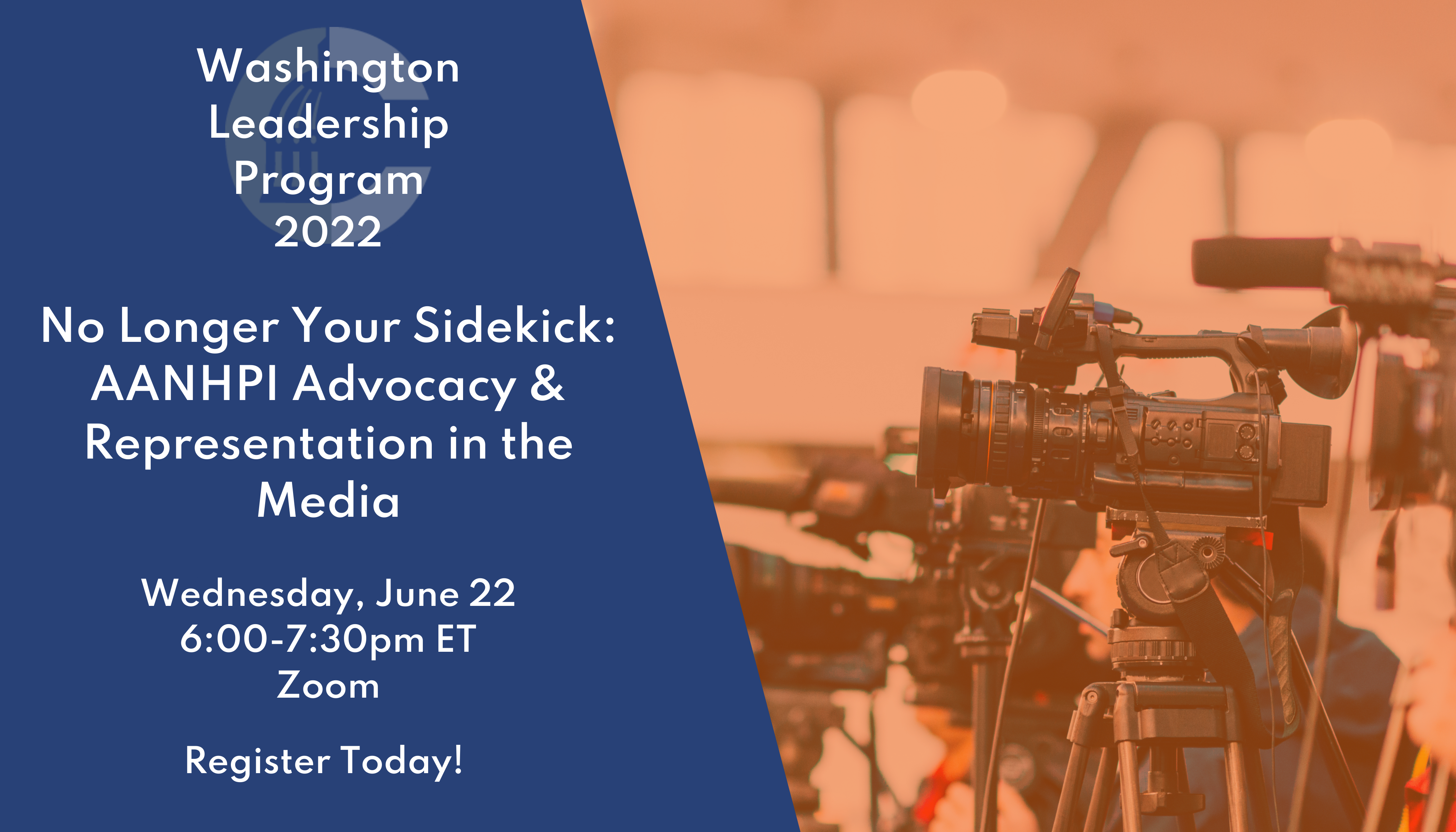 This session will address representation from the AANHPI community in the media, as well as how activists and artists are using emerging media platforms as a means to spread awareness and create change. Topics of discussion include AANHPI narrative-building and storytelling in the media, disparities within representation, and avenues in which to advocate for one’s community. 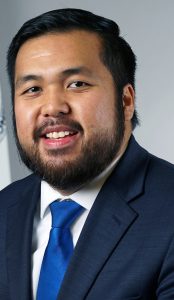 The proud son of Filipino immigrants, Neil Decenteceo was born in New York City but raised in South Florida. He was a CAPAL Public Service Intern in 2017, when he had his first public service experience working with the USDA Foreign Agricultural Service. Today, he is a Foreign Service Officer in the U.S. Department of State and will be serving at his first post in Sydney, Australia, later this year. Neil previously served on the speechwriting team for Administrator Samantha Power at the U.S. Agency for International Development (USAID). He was also a Communications Specialist in the USAID Bureau for Resilience and Food Security, where he helped to tell the story of Feed the Future, the U.S. Government’s initiative to end global hunger and poverty. Neil earned his master’s and bachelor’s degrees in political science at the University of Florida. 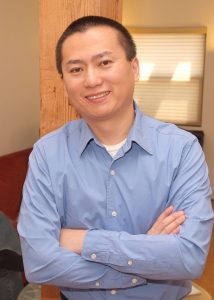 A graduate of the creative writing program at the University of Michigan, Curtis Chin has received awards from ABC/Disney Television, New York Foundation for the Arts, National Endowment for the Arts and more. Chin has screened his films, Vincent Who? and Tested, with over 600 entities in sixteen countries including the White House, Amnesty International, and the Government of Norway. A co-founder of the Asian American Writers’ Workshop, his memoir, “Everything I Learned, I Learned in a Chinese Restaurant” will be published by Little, Brown in Fall 2023. He can be found at CurtisFromDetroit.com. @curtischin 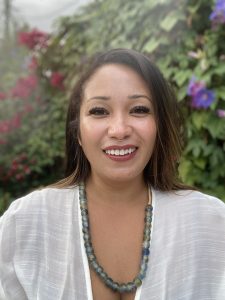 Trisha was born in Honolulu, Hawaii with dreams of working in the entertainment industry! After attending Kamehameha Schools, Trisha attended Chapman University and then began a magical career at The Walt Disney Company, where she helped to manage the Disney Junior Educational Resource Group. It was in the preschool-friendly division of Disney Channels where Trisha championed social-emotional learning themes and diversity in children’s programming, and helped bring many culturally inclusive storylines to life. Trisha also helped to champion diversity through tech while at Netflix, as a Content Analyst for Kids and Family Content. It was becoming apparent that the tech wasn’t reflective of all of the new diverse content available to consumers, so Trisha’s team in Editorial Creative worked to create more diverse collections on the Netflix homepages. Trisha is currently back at Disney Junior as a creative executive overseeing popular shows such as Mickey Mouse Funhouse and Rise Up Sing Out. 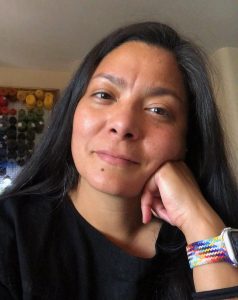 Melissa Bisagni is a film curator, consultant and festival programmer specializing in Indigenous and Asian American film. She is currently the Festival Director for the DC Asian Pacific American Film Festival. Melissa is also a member of the Four Quarters Collective along with Nzingha Kendall, Joanna Raczynska and KJ Mohr and a contributing partner in the Asian American Pacific Islander Film Festival Organizers Collaborative. She served for 15 years as the Film and Video Program Manager at the Smithsonian’s National Museum of the American Indian, where she continues to work in Museum Learning and Programs. Melissa’s other passion, education equity, has given her the opportunity to work with other parents and community leaders advocating for children in the DC public school system through district-wide Head Start, Kindred Communities and DC PAVE. 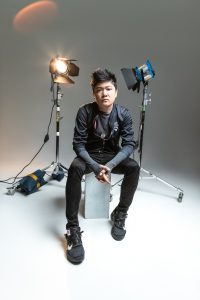 From helping create the “Notorious RBG” phenomenon to his social justice short films which have gained over 50 million views on social media, Frank’s work helps lead narratives around justice and inclusion in American life. His latest film, the documentary short “38 at the Garden” about Jeremy Lin’s 2012 “Linsanity” run, will premiere at the 2022 Tribeca Film Festival in June. Frank began his career in politics and collaborated with partners like Senator Elizabeth Warren, MoveOn, Indivisible, and Planned Parenthood to create some of the most impactul and creative content to come from progressive politics. He has been profiled in Communications Arts and NBC News, and has written for The Washington Post and The Boston Globe. A native of New Haven, CT, Frank graduated from Bowdoin College. He lives in Brooklyn, NY. 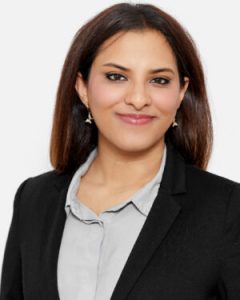 Amrita Kular works directly on social strategy, content marketing and media relations. Prior to joining SALDEF, Amrita pursued a career in marketing for a variety of fields including cosmetic dermatology and undergraduate admissions. She has always had a passion for storytelling and building communities on social media platforms.

Amrita graduated with a bachelor’s degree in English literature from the University of California, Riverside.